Stressed out and need some help?

Are you stressed out and know that something has to change?

If you answered yes, pause for a moment and admit it.  What we resist persists, so lets start by getting really honest.

We’ll use Kim and Dan Smith in this situation.

Kim is exhausted and literally falls into bed at night, she feels unappreciated and alone.  She picks up after her whole family and she feels like a taxi driver, chauffeuring her children to one after-school activity, after another.

Now Dan is kinda messy, he leaves his clothes on the floor in the bathroom and he leaves his coffee mug in the lounge and simply heads to bed.  He’s not really that good at picking up after himself and the kids do have a lot on at the moment.

I’m sure you can relate and understand why Kim feels so exhausted.

These are the circumstances, which are occurring in the Smiths home.

What’s beneath the circumstances is where the magic is found and if Kim is willing to look closer, she could uncover and then change patterns she’s experienced all her life. Which will ultimately have her feeling less stressed.

You see, when Kim met Dan, she longed to be loved.  She was a pleaser and would do anything for her man.

At night she’d put Dan’s coffee cup in the kitchen before they went to bed.  She’d grab his washing when he jumped in the shower and put it in the washing basket.  When they had children, she offered to do lots of the driving, dropping them off and picking them up from day care, then taking responsibility for the after school activities as they grew up.

Dan would admire Kim and the way she did so much for their family.  He was so grateful.  He didn’t often tell her, but he could see she loved looking after their family and so a hug every now and again or thanks as he ran out the door to work seemed sufficient.

Slowly but surely Kim began to get tired and resentful.  She couldn’t understand how Dan had got so lazy and how he never picked up after himself.  She wondered why he didn’t offer to take the kids to their activities once and a while.  Her resentment grew.

Now Kim, like everyone had a choice here; she could play the victim and blame Dan for her unhappiness or she could choose to admit how she was feeling and do things differently.

Kim decided to do things differently.  She hired a coach to ‘figure out how she could get Dan to help out more.’

This gave her a huge understanding and she could see why she’d taken on so much responsibility at the beginning of their relationship. She wanted to feel loved, good enough and she never wanted to feel alone. So she simply did everything for everyone. That way people would love her and never leave her. The problem was, these behaviors came at a cost. She was actually feeling alone, not good enough and unloved, exactly what she’d tried to avoid.

Remember what we resist persists….

Kim began a beautiful journey within. One where she uncovered her limiting beliefs, softened into her deepest fears, grew through her awareness, connected with what made her deeply happy and filled her own cup.  In doing so, she was able to communicate clearly from this newfound, confident space. She sat down with Dan and mentioned how she was feeling… this part was key. She didn’t say, you never help or you’re so messy… she said “Dan, I feel really tired right now, I would love a little more help with the kids pick ups.  Is there any way you could support me with this?”

Dan had no idea Kim was stressed out and because she worded the conversation in a way that wasn’t confronting, instead it was explaining how she felt, he didn’t feel attacked, he felt compassion and wanted to support his wife more.

It is very rare that the stress you’re feeling is actually about the situation you’re in.  Often it’s linked to past circumstances and old beliefs which were formed earlier in life.  When we’re aware of our beliefs, we have the power to change them, to see things differently and ultimately, to create a more satisfying life.

If you’d like to figure out your default beliefs and step into a more empowered space, book yourself a free consult and let’s see if I can support you.

PrevPreviousWho do you see in the mirror?
NextRelationship Insecurities & Self-loveNext 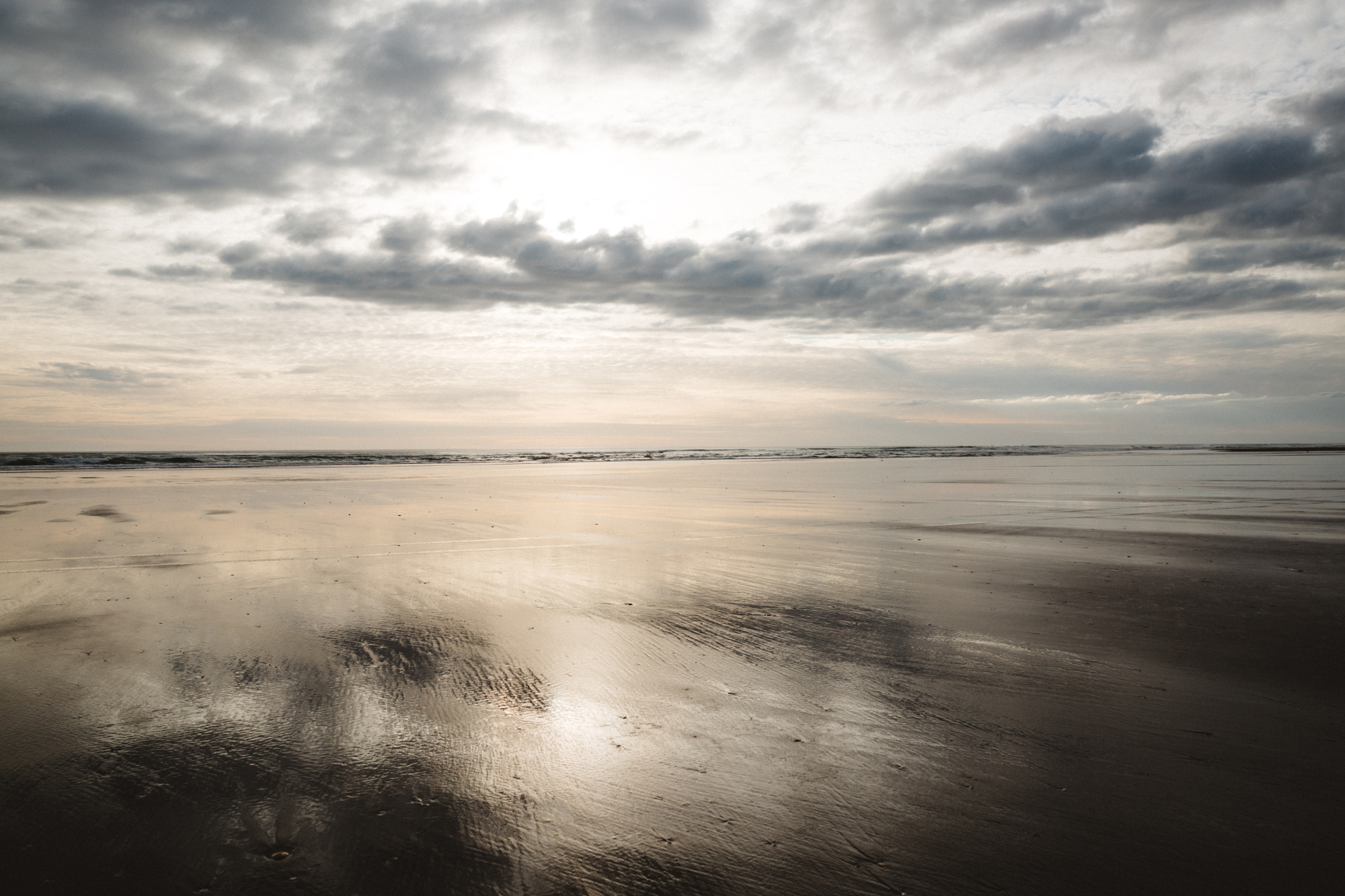 The Power of our Life Experiences

All our memories, beliefs and life experiences are held in our subconscious mind. As we go throughout our day, many of the decisions we make

Are You Meeting Your Own Needs?

Many years ago I suffered from a huge amount of headaches. I’d experience them weekly and they were pretty debilitating. I would take painkillers and 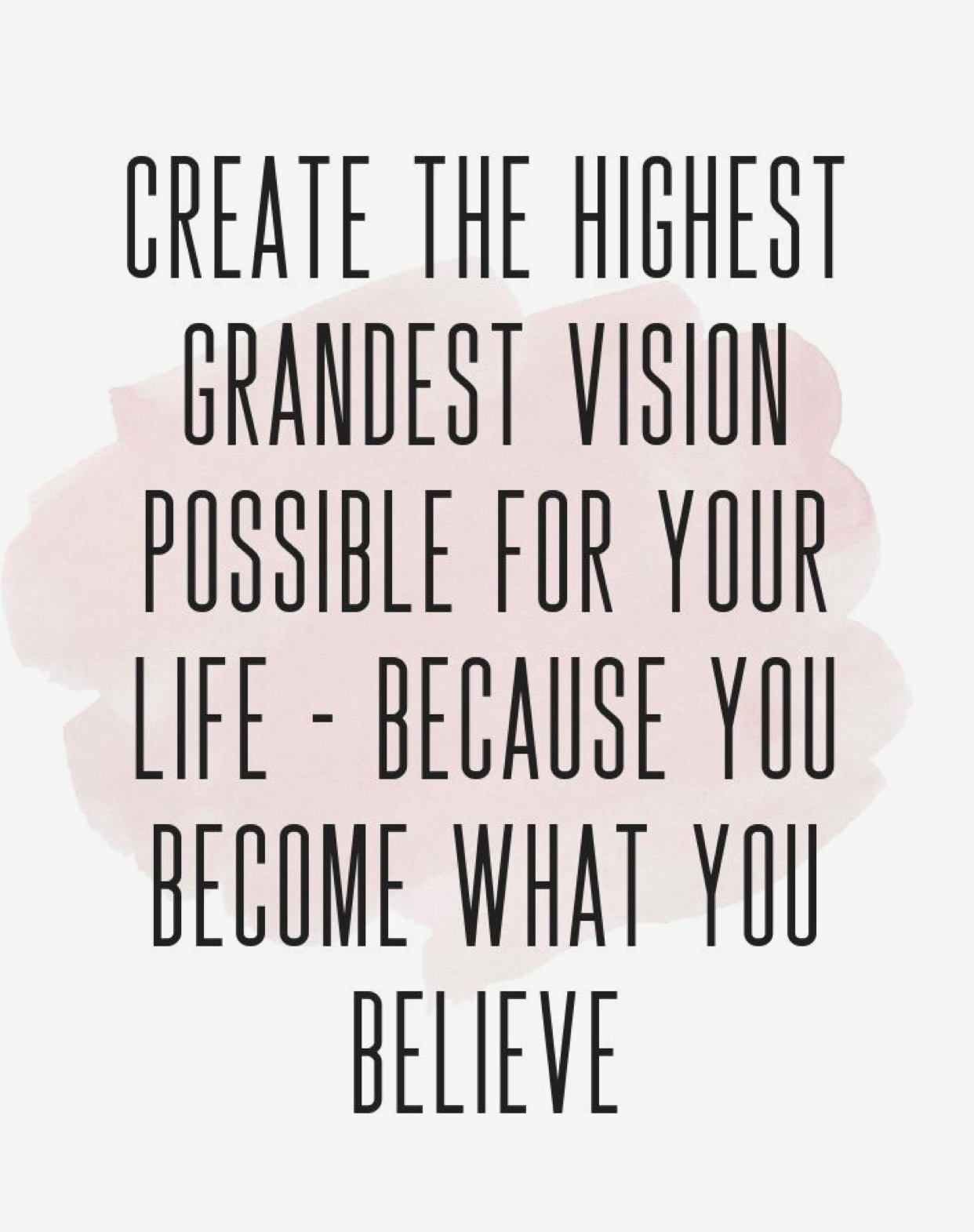 Your Vision Is Your Mission Upcoming Event

Are you running around like a crazy lady, doing a whole lot of ‘stuff’ yet feeling like you’ve never done enough?  Do you tick a

Helping you
fall madly in love
with your life...

Get a FREE gift when you leave your email